This is one of the best horror short films I have seen in a while, due primarily to the film stringing critical film elements and creating some genuinely scary content.

You can find the film here on SFW, and you can check out other films by ALTER on their YouTube channel.

Feast on the Young (graphic)

Feast on the Young was such a well-made film. I was not sure what to expect when I started watching, but I was intrigued, and it held my attention.  I love the fantasy element mixed with the sisterly bond. Folklore and legends have always been cryptic, making it a great starting point for a scary film.

You can watch the film here on ALTER.

I very much enjoyed this film; it is way too good. The graphic design is beautiful. It is easy to be drawn into this fictional world for the whole four and half minutes. I would love to see this short film turn into a series or a full-length movie.

You can watch the film here on SFW, and you can check out other films by CG MEETUP on their YouTube channel.

This site uses affiliate links, and may receive commission on any clicked products. 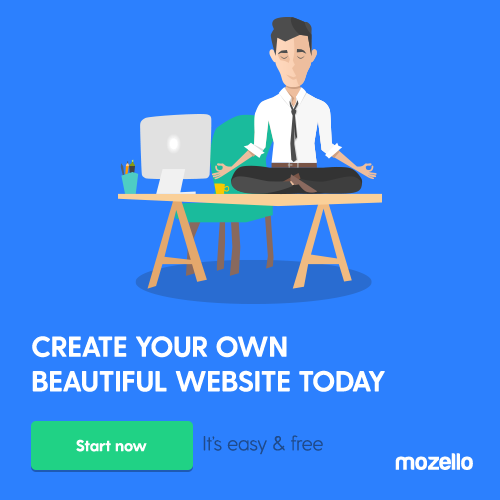